Friendships are a weird thing as you get older. In high school and college, friendships were easy. You had plenty of opportunity to get to know people through class, dorms, extracurriculars or sports. Some of my closest friends from ages 15-25 were those that I got to know through simple things (like Dawson’s Creek….or soccer…or a mutual friend or two). Friendships were easy almost.

Then things get change. You turn 30(something) and all of the sudden The Squad is different. Some may be married. Some may have kids. And some are happily single. And things change. Maybe you don’t see each other as often. Maybe a significant other is the reason for that. Maybe all of the sudden you don’t have as much in common as you used to.

All the sudden, you have this new group of friends. And in the age of social media and technology, these friends may not have been ones that you even met first in real life. Maybe you both tweeted about a sporting event, a TV show, a CLE restaurant or an upcoming concert. Maybe your new Squad members are ones that you spend 40+ hours with a week, in an office setting, working on the same projects. I’ve formed friendships with some of my closest friends in ways that I wouldn’t have imagined years ago (For instance: I’m fairly certain that Monina and I became friends through tweeting about Greenhouse Tavern.) 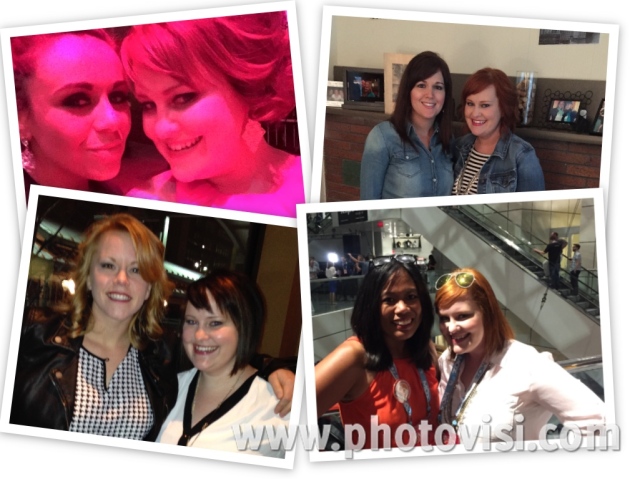 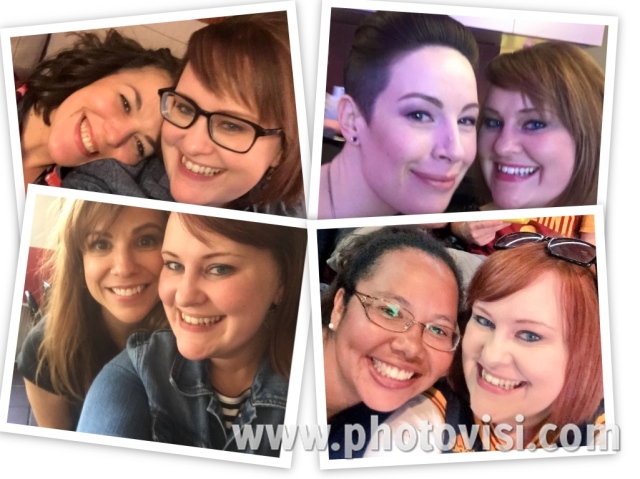 But at the root of it all, The Squad is just as important in your 30s as they were in your 20s. I would argue they may be more important. You need those women to lift you up, wipe a tear or two away, encourage you and remind you that it will all eventually come together, more now than ever. The friendships I’ve formed in my 30s, The Squad, knows me best. They’ve seen me in some serious moments of weaknesses (think: finding out that kids may not be happening) as well as great moments. A couple of them I’ve known since I was 15 but our friendships really started in our late 20s and early 30s.

I’m lucky to say that these women are not just friends. They are my life coaches, career advice-givers, therapists, encouragers, inspirations, heroes and in many cases, they have become my sisters. Each plays a significant role in my life that I don’t think I ever imagined needed. Just like T. Swift, I have a Squad that I can depend on.

1 Response to The Squad